The 30 Craziest Punisher Covers of All Time 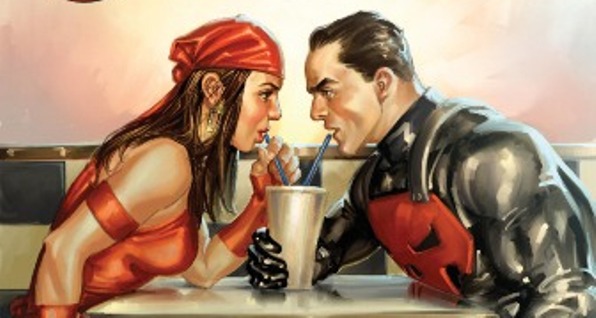 Daredevil Season Two is here, and among its many accomplishments (more action! more ninjas! a slightly better costume!), it has finally brought The Punisher, the beloved Marvel anti-hero, to the MCU. Or, at least, the Netflix corner of the MCU. Regardless, Frank Castle is once again alive and well on our screens, after not one, not two, but three failed attempts to launch the character as a movie franchise. That might be kind of embarrassing, but maybe the character was just waiting for television all along. By most accounts, fans are digging Jon Bernthal’s performance, and while Marvel Head of Television Jeph Loeb has been quick to point out that no Punisher Netflix series is officially ordered right now, it seems a fairly safe bet we’ll be seeing more of the skull-emblazoned vigilante sooner rather than later.

The good news for any potential Punisher show-runners that might soon find themselves heading a new series is they have a lot of material to mine from. Since his debut in 1974, The Punisher has had eleven ongoing series (with a twelfth scheduled to start later this year), and almost more miniseries and one-shots than one can count. So, yeah, there are a lot of stories to pull from for inspiration…but, as one might expect from any character who has been around for that long, there are also a lot of issues they might want to steer clear of. Thankfully, it shouldn’t be too hard to figure out which is which, since usually just a quick look at the cover can go a long way toward telling you when the Punisher creative teams had, well, let’s be polite and just say, lost their damn minds. With that in mind, let’s take a look at 30 of the craziest Punisher covers of all time:

END_OF_DOCUMENT_TOKEN_TO_BE_REPLACED

Documentaries To Watch On Halloween 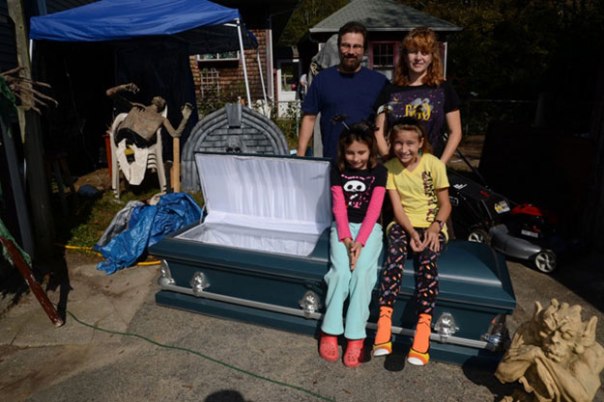 With October 31st almost upon us, I am officially in full “Halloween Movie Viewing” mode. Now, granted, as a gigantic horror fan, it’s not like I need any excuse to watch a bunch of scary movies. But, still, there’s a special feeling that comes with the marathon viewing that happens in October. It just feels…right.

If you’re like me, you have your standard go-to films for every October (for me, it’s Return of the Living Dead, Bride of Frankenstein, Rocky Horror Picture Show, Monster Squad and, of course, Halloween), and you also try to mix in some fright flicks you haven’t seen before. Now, this can get tough if you tend to spend the other eleven months over-doing it with horror, too. Have you really left yourself any unseen gems by the time Halloween comes around? Don’t worry, if not, I’m here to help. And I do so by suggesting you think a little outside the box. For instance, why not mix it up and throw some documentaries into this year’s Halloween movie fest? But which documentaries actually fit the mold for the season, you ask? Well, allow me to offer a few suggestions:

END_OF_DOCUMENT_TOKEN_TO_BE_REPLACED 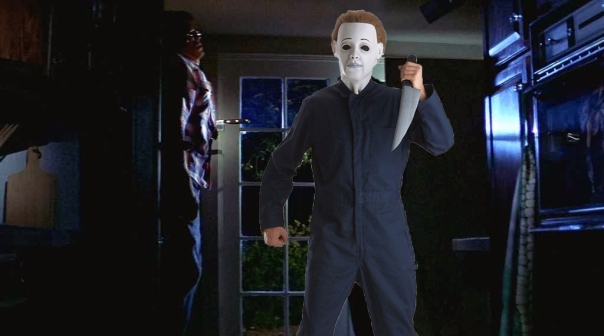 You’d be forgiven for assuming the above image is from a film about a killer in a Don Knotts mask. In actuality, it is just one of many examples I have found of absolutely atrocious Michael Myers masks that are (or have been) available to purchase for those wishing to spend October 31st as their favorite cinematic Boogeyman.